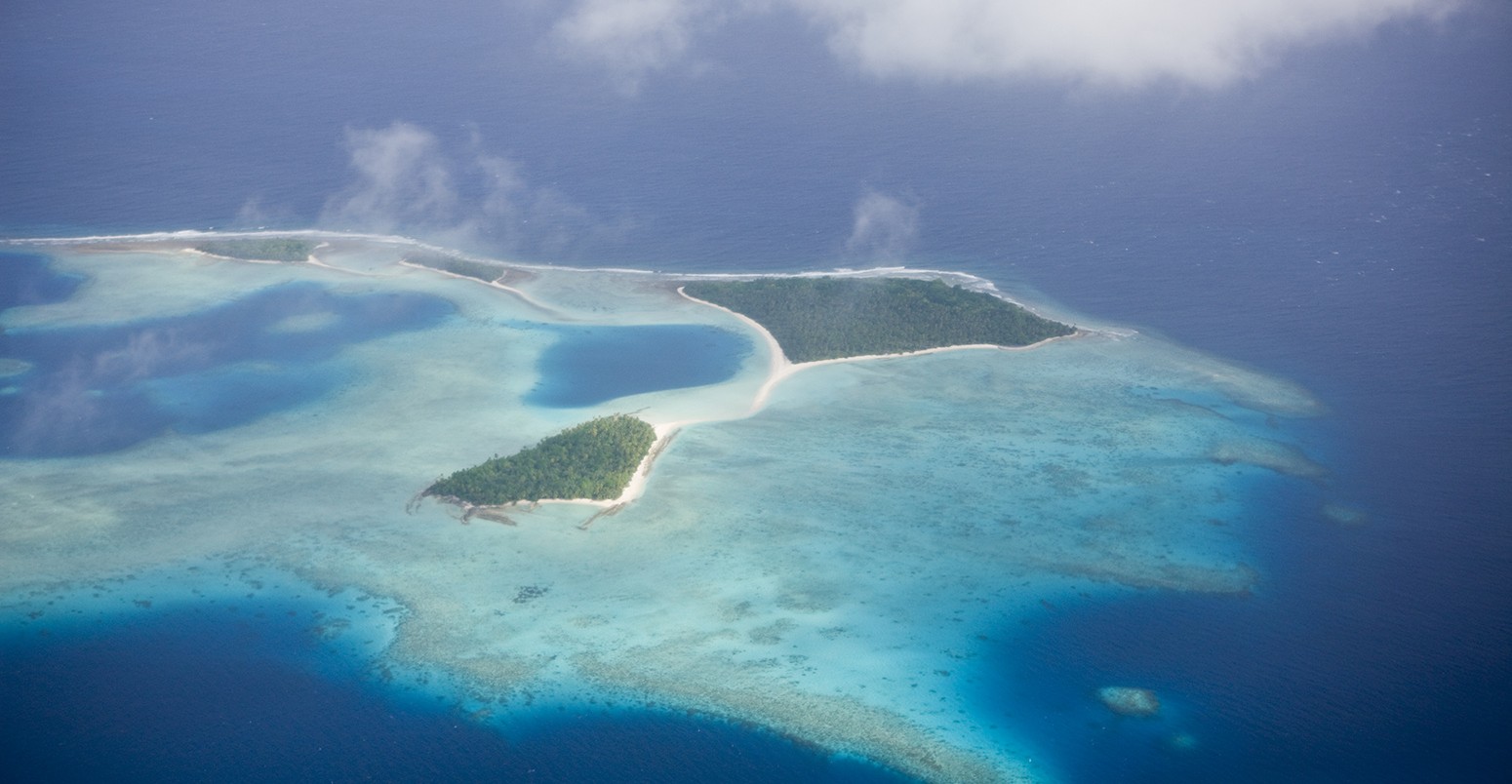 Myles Allen: Can we hold global temperatures to 1.5C?

A guest post from Prof Myles Allen, a professor of geosystem science at the Environmental Change Institute, School of Geography and the Environment and Department of Physics, University of Oxford, and Director of the Oxford Martin Net Zero Carbon Investment Initiative.

The negotiators in Paris appear to have agreed to aim to limit warming to “well below” 2C, and even “to pursue efforts to limit the temperature increase to 1.5C”. But given the most likely value of human-induced warming is over 0.9C already and increasing at almost 0.2C per decade, is stabilising at 1.5C realistically possible?

On one level, the answer is very simple: if 2C is possible, then so is 1.5C, albeit less likely, because we do not know precisely how the climate system will respond to future emissions, and still less how future emissions will respond to mitigation policies. If reducing emissions turns out to be easier than many people fear, or the response of the climate system turns out to be at the lower end of the current range of uncertainty, then the policies that would have limited warming to 2C might well buy us 1.5C instead.

But what are the chances of meeting this new 1.5C goal? Some simple round numbers may help to put this question in perspective. Cumulative emissions of carbon dioxide (CO2) are the dominant driver of long-term temperatures. Past emissions, amounting to about 2tn tonnes of CO2, have already committed us to about 1C of warming. If we limit net future emissions to another trillion tonnes of CO2, which the IPCC Fifth Assessment Report considers to be technically feasible, that gets us close to 1.5C of warming due to CO2 alone.

And CO2 is not the only pollutant causing warming, although it is the most persistent. Almost all the IPCC’s scenarios project that other sources of pollution (methane, soot and the like) will add at least another 0.5C to this, taking the total to 2C. But we are only just beginning to work out how to reduce these other emissions, and in any case, it is the warming caused by CO2 that is particularly dangerous because it is so hard to reverse.

This is illustrated by the figure, adapted from figure 2 of a recent Policy Brief, published by the Oxford Martin School. Drawing on the modelling tools used in the IPCC Fifth Assessment Report, it shows that if we follow the IPCC’s most aggressive mitigation path (“RCP3PD”) for CO2 – adjusted to begin reductions today – then on a mid-range estimate of the climate response, temperatures stabilise around 2C. If, in addition, we take immediate action to reduce methane and soot emissions, which UNEP and others have argued is not only possible but would bring significant health benefits as well, it is possible to stabilise temperatures at 1.5C. Red line: Mid-range warming response to the IPCC’s RCP3PD most aggressive mitigation scenario, which involves reducing CO2 emissions to zero and below in the second half of the 20th century. Blue line: Mid-range warming response to RCP3PD supplemented by rapid reductions in “Short-lived Climate Pollutant” (SLCP, including methane and soot) emissions over the period 2015-2035. Source: Oxford Martin School.

Possible does not mean straightforward. The RCP3PD scenario involves a substantial element of industrial-scale CO2 disposal: rapid deployment of carbon capture and sequestration (CCS) on fossil fuel plants, followed by large-scale deployment of Biomass Energy with CCS to draw CO2 out of the atmosphere in the second half of this century. It still has not been demonstrated that CO2 disposal on this kind of scale is even possible, and early progress in CCS deployment has been slow.

Likewise, Rogelj et al. (2015) argue that reducing non-CO2 human-induced warming below that in RCP3PD may not be possible, but options for reducing methane and soot emissions have been explored much less thoroughly than CO2. But if, once CO2 emissions are firmly on a path to net zero, we also succeed in substantially reducing methane and soot emissions, and the climate system response turns out to be in the lower half of the current range of uncertainty, then stabilising temperatures at 1.5C, while far from guaranteed, is clearly not out of the question.