LATEST IN REST OF WORLD EMISSIONS 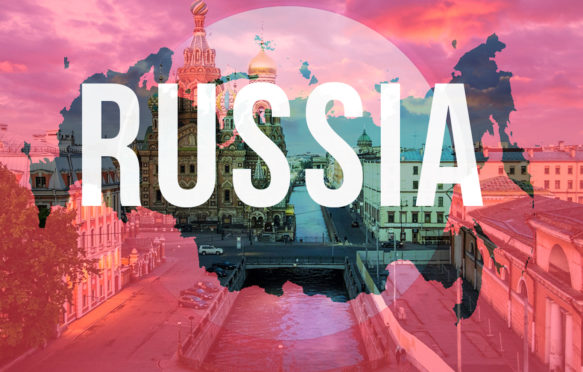 In this country profile, Carbon Brief examines the state of climate and energy policies in Russia, home to some of the world’s largest reserves of ... Read More Guest post: How the US can cut its emissions in half by 2030 China's carbon dioxide (CO2) emissions fell by an estimated 1.4% in the first three months of 2022, making it the third quarter in a row of falling e... Read More Emissions equivalent to nearly a quarter of the US total since 2005 have come from fossil fuels extracted on the nation’s public lands and waters, ... Read More Guest post: Is China living up to its pledges on climate change and energy transition?

In September 2020, China pledged to become carbon neutral by 2060 and this climate target was officially submitted in an updated nationally determine... Read More Guest post: How much could restoring forests reduce India's emissions?

India has made ambitious pledges to restore forests to tackle climate change, alongside many other countries. But what that goal looks like in practi... Read More US emissions surged by 6.2% last year, boosted by a renewed reliance on coal power amid soaring natural gas prices, according to the Rhodium Group. ... Read More China’s carbon dioxide (CO2) emissions fell by around 0.5% in the third quarter of 2021 compared to a year earlier, new analysis for Carbon Brief s... Read More A dietary shift from rice to potatoes could “notably reduce” the climate and environmental impacts of staple crop agriculture in China, according... Read More China’s carbon dioxide (CO2) emissions grew by around 1% in the second quarter of 2021 compared to a year earlier, new analysis for Carbon Brief sh... Read More Analysis: China’s carbon emissions grow at fastest rate for more than a decade

China’s carbon dioxide (CO2) emissions have grown at their fastest pace in more than a decade, increasing by 15% year-on-year in the first quarter ... Read More

Popular in Rest of world emissions