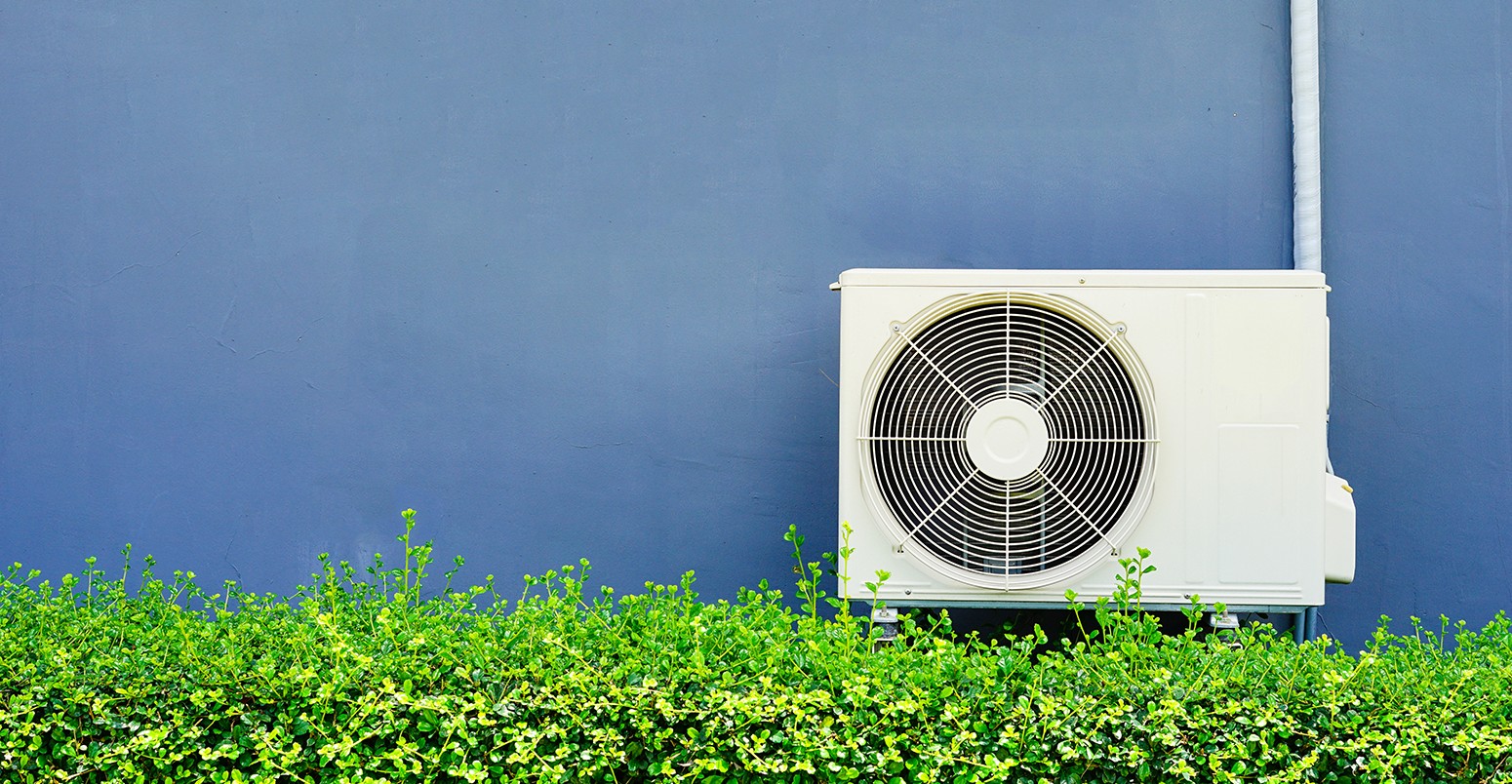 Hydrofluorocarbon emissions up 54% with air conditioning on the rise

27.04.2015 | 8:00pm
UK emissionsGHGs and aerosolsHydrofluorocarbon emissions up 54% with air conditioning on the rise

As spring temperatures in the UK inched above 20C in recent weeks, air conditioners in offices across the country will have rumbled into life after a silent winter.

But while these machines cool our buildings and cars, they could be having an increasing warming effect on the planet, a new study says.

Air conditioners and fridges contain potent greenhouse gases known as hydrofluorocarbons (HFCs). The new research shows global emissions of HFCs have risen by more than half between 2007 and 2012.

And as temperatures and incomes rise during this century, air conditioning use is set to grow rapidly in warm countries around the world, a second study finds.

Scientists had found the gases were depleting the ozone layer, the atmospheric shield that filters the Sun’s harmful ultraviolet radiation from reaching the Earth’s surface.

CFCs and HCFCs were used as refrigerants in air conditioning units and fridges, propellants in aerosol sprays, and fire suppressants in extinguishers.

Scientists invented  HFCs to take their place. HFCs don’t damage the ozone layer, but as with their predecessors, they are potent greenhouse gases – as much as several thousand times stronger at absorbing heat than carbon dioxide.

Now a new study, published in Proceedings of the National Academy of Sciences, finds their emissions have risen rapidly in just five years.

The data showed a dramatic rise in HFC emissions from 303 to 463 million tonnes of carbon dioxide equivalent between 2007 and 2012. This equates to an increase of 33 million tonnes per year, similar to the annual fossil fuel carbon emissions of New Zealand, the researchers say.

You can see this increase as the blue line in the graph below. The researchers also divided the results between developed countries (Annex I, green line) and developing countries (Non-Annex I, red line). One reason for the rise is that CFCs and HCFCs are still being phased out under the terms of the Montreal Protocol, with HFCs replacing them, lead author, Mark Lunt, from the University of Bristol, tells Carbon Brief.

Demand for air conditioners is another cause, Lunt says:

“The growth of developing world and middle-income economies results in additional demand for refrigeration and air-conditioning equipment, which are the primary sources of these compounds.”

Developing countries are responsible for around 42% of HFC emissions, the study finds. East Asian countries, including China and South Korea, make up around a third of these emissions, the researchers say.

Lunt and his colleagues compared their figures with the estimates of greenhouse gas emissions that developed countries report to the UN Framework Convention on Climate Change (UNFCCC).

They found that estimates reported for each individual HFC didn’t match well with their data. This suggests there are inaccuracies in how countries calculate their emissions, the researchers say. Some countries do not report all gases for confidentiality reasons, and others lump all HFCs into groups rather than reporting them individually.

However, estimates of overall HFC emissions did match the study’s total figures. Under-reporting of some HFCs cancels out over-reporting of others, the researchers say.

Prof Paul Blowers, professor of chemical engineering at the University of Arizona, who wasn’t involved in the study, tells Carbon Brief that he’s not surprised reported emissions don’t match the study’s findings:

“While there are regulations in place in different parts of the world, they are far from uniform, and it is unclear what penalties there are when emissions do occur. I am surprised that the cancellation of errors occurs, though. That is just sheer luck.”

The rise of air conditioning

The researchers found the largest increases in emissions of HFC-32 and HFC-125, which are increasingly used in air conditioning units, they say.

In developed countries, emissions rose by 63% and 44% for the two gases, respectively. The same two HFCs have increased by 166% and 100% in developing countries over the same period, Lunt says:

“Our results show the largest growth in emissions over the last few years is for the two HFCs which are primarily used in air conditioning units, coinciding with the boom in Chinese sales.”

The most abundant HFC, which makes the biggest contribution to global warming of all HFCs is HFC-134a. Emissions of this gas rose by 29% in developing countries, which could be a result of rising demand for air conditioning in cars, the researchers say.

Published in the same journal, a separate study suggests that air conditioning in households of warm countries such as Mexico will become even more widespread as temperatures and incomes rise.

Making projections for Mexico specifically, the study suggests over 70% of households will have air conditioning by the end of the century under a moderate emissions scenario ( RCP4.5), compared to 13% now.

Other developing countries, such as India, China and Nigeria are likely to follow a similar pattern, the researchers say.

The future of HFCs

The scale of the growth emphasises the need to review how HFCs are used, says Blowers:

“This highlights the urgency for making changes to policies on which refrigerants are being used and in what situations.”

International discussions are ongoing about limiting HFCs through the Montreal Protocol, Lunt says. And new European Union regulations will prohibit the use of HFCs in new commercial air conditioning units by 2022, a POSTnote to MPs points out.

But changes might not happen very quickly, Lunt adds:

“Given that HFCs are only very recently replacing the ozone-depleting CFCs and HCFCs in some applications, I think it’s likely that the HFCs will be around for a while.”

And as the world gets warmer and demand for air conditioning increases, the push to produce more affordable units could mean cheaper, leakier machines and even higher emissions, Lunt warns.

Davis, L.W. and Gertler, P.J. (2015) Contribution of air conditioner adoption to future energy use under global warming, Proceedings of the National Academy of Sciences, doi/10.1073/pnas.1423558112