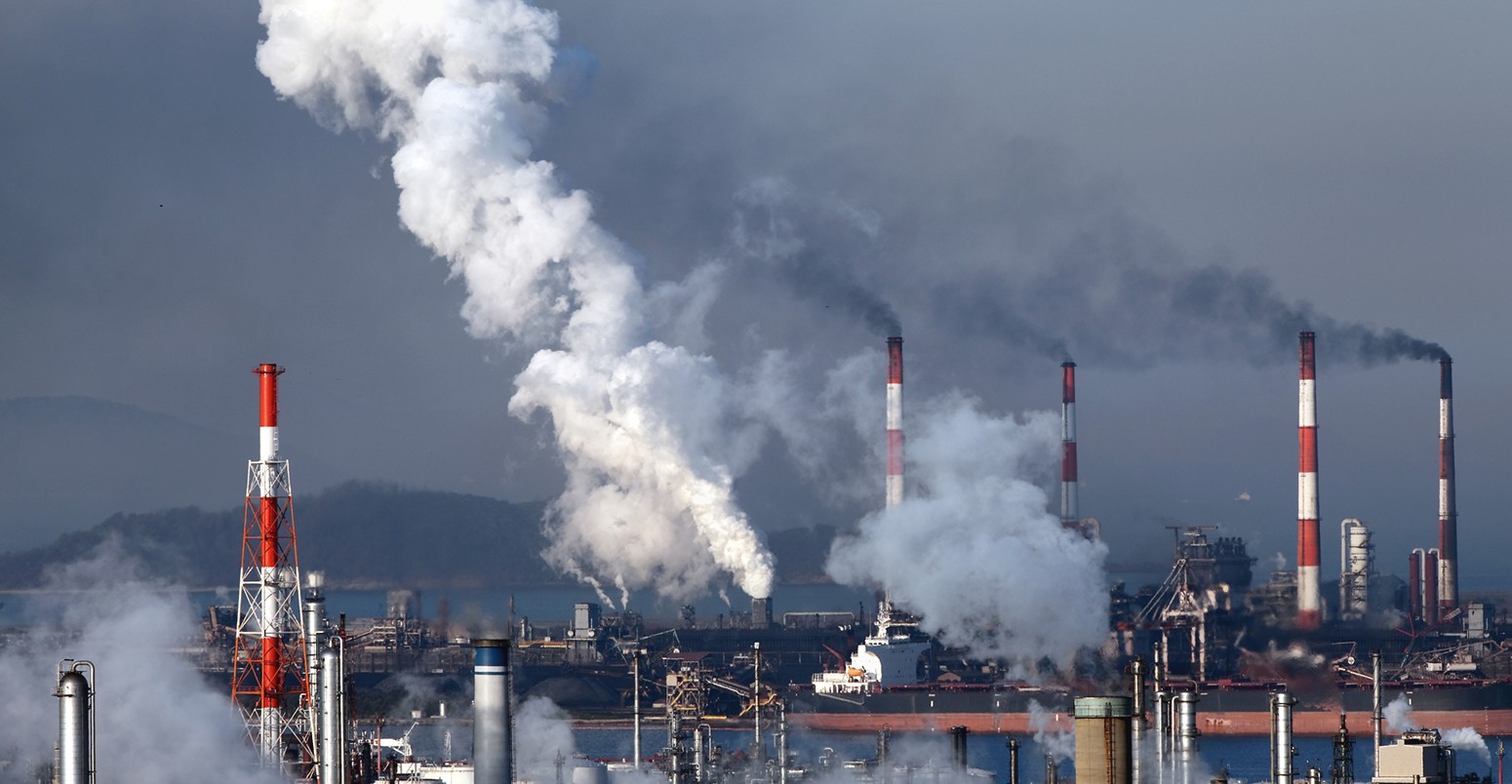 ‘Trees on steroids’: Issam Dairanieh on turning CO2 into products

How do you reduce CO2 emissions? The Global CO2 Initiative is pushing a unique approach: turn them into useful products, then sell them.

Based in San Francisco, the company has the ambitious aim to capture 10% of global CO2 emissions through carbon capture and usage. While this method is still in its infancy, the initiative aims to commercialise new ideas quickly by granting up to $100m a year for 10 years to researchers developing viable new products. Its global advisory board includes Steven Chu, the former US secretary of energy, and Jeremy Oppenheim, programme chair of the New Climate Economy project.

Carbon Brief spoke to Dr Issam Dairanieh, the company’s CEO, about his idea to tackle climate change through CO2 reuse. He explained what carbon capture and usage is, and how it could play a role in future efforts to reduce emissions:

“The idea here is go with what we call ‘carbon negative technologies’. So think of trees on steroids. That’s really what it is. So it is acceleration absorption of CO2 converted into products. Nature does it, does it very well, but does it slowly, and our solution says let’s see what nature does, and do that extremely fast. So, instead of years, we want to do that in minutes. And the idea here is really all about developing and commercialising technologies that can absorb CO2 and convert it into useful products.”

He spoke about the products that can be made using CO2 and their potential reduce emissions:

“The first product that we are going to invest in is making cement. So think about cement and concrete and how much is produced. It is probably the material that has the highest amount of any material that Man makes, basically. Just this product contributes over 7% of the global emissions of CO2. We have identified a company that produces cement and concrete at a carbon footprint 70% less than what’s currently done. So imagine what we can do with this. If you can replace everything we’re doing right now with this new type of cement material, you will reduce global emissions by 5%, which is significant. What we have set out to do is, we said we want to reduce carbon emissions by 10% a year. That’s really our objective. And we think that just by adopting one technology we will be able to reduce it by half of our target.”

He talked about how best to capture CO2 emissions to be used in products.

“Where we’re going to start is where it’s very easy to do so. So, if you go to power plants, CO2 is mixed with other things. The concentration can be anywhere between 3% and 12%, maybe 13%, but that’s about it. However, if you go to different places, in a refinery where hydrogen is generated using something called methane reforming, when you do that, you generate pure CO2 that’s just emitted. We think there is 100, 200 million tonnes of that that we can go to. The second area is if you look at how biofuels are made, when you ferment basically biomass and you end up with ethanol that’s used in biofuels. As a byproduct, you get a stream which is 100% CO2, so you don’t have to concentrate, you don’t have to purify — it’s there.”
Sharelines from this story
Comments
View Comments (1) Close Comments