The celebrated seafood of the northeast US, such Maine lobster and New England clams, is under threat from warming temperatures and ocean acidification, a new study warns.

Researchers at the National Oceanic and Atmospheric Administration (NOAA) assessed the potential climate impacts on 82 marine species that live in the northwest Atlantic Ocean.

They found that species living on the seafloor, such as scallops, lobster and clams, and those that migrate between fresh and salt water, such as salmon and sturgeon, are most vulnerable to warming.

For the northeast US, seafood is an institution. At more than half a billion dollars, the value of the annual seafood catch off the coast of Maine, for example, is second only to the state of Alaska. The port of New Bedford in Massachusetts brings in more seafood in terms of value than any other in the US.

For 33 years in a row, Maine has caught more lobster than any other state and, together with Massachusetts, accounted for more than 94% of the country’s entire American Lobster catch.

Cape Cod was named in the 1600s after the abundance of the fish that European settlers caught there. Even the cartoon “Family Guy” is set in the fictional Rhode Island town of “Quahog” – the common name for a hard-shelled clam. 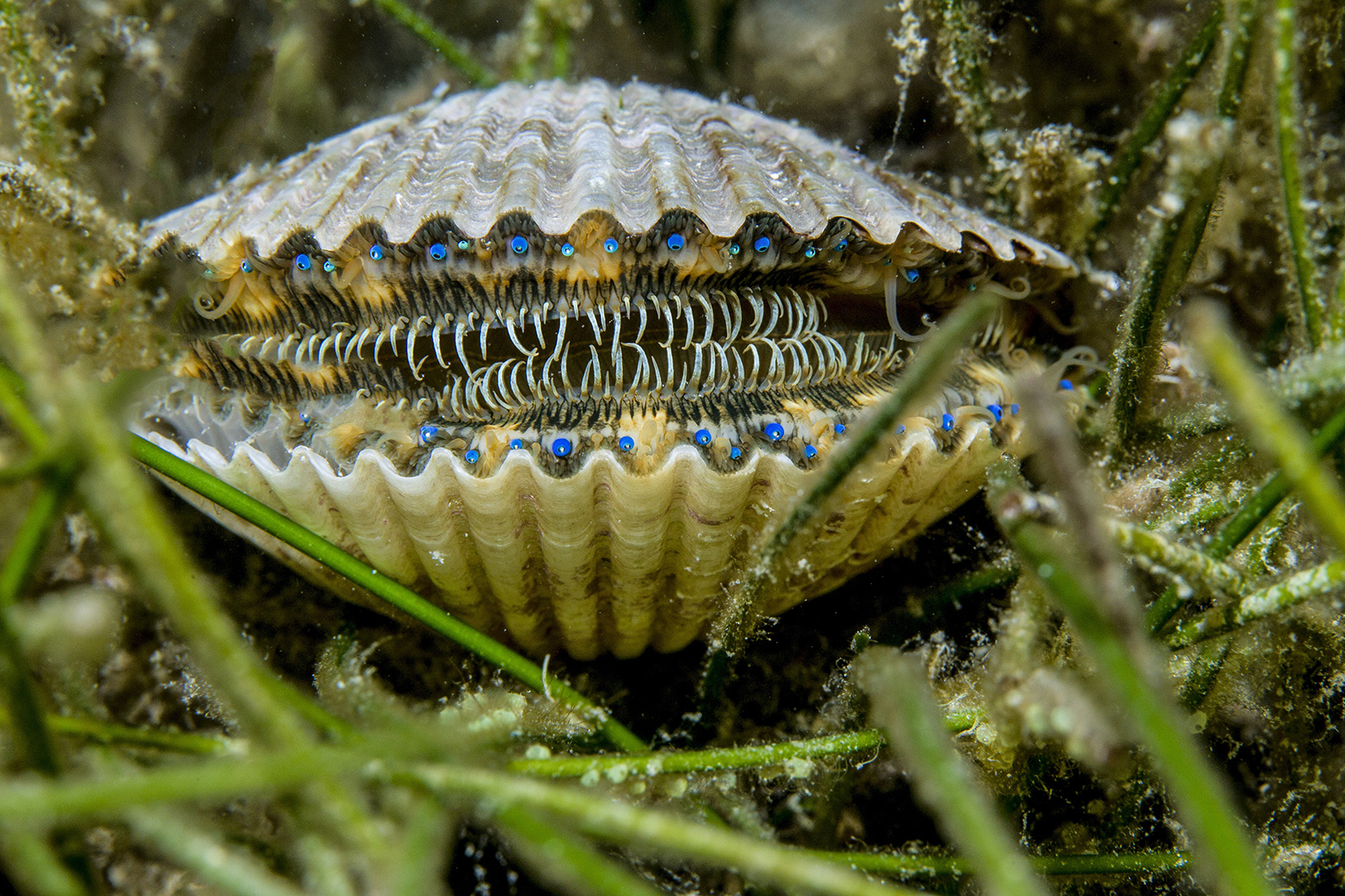 But this culturally and financially significant industry is vulnerable to a changing climate, says the new study in the journal PLOS_ONE.

Researchers at NOAA applied a new Fisheries Climate Vulnerability Assessment to 82 marine species in the region. The results classify half of the species as as having “very high” or “high” vulnerability.

The study focuses on an area of the Atlantic Ocean off the US northeast coast, as shown in the map below. The assessment uses a combination of data and expert opinion to rate the vulnerability of each species to climate change, says lead author Dr Jon Hare, director of NOAA’s Northeast Fisheries Science Center laboratory in Narragansett. He tells Carbon Brief:

We evaluated the exposure [of the different species] to warming, changes in salinity, changes in precipitation, ocean acidification, changes in sea-level rise and changes in circulation.

The researchers consider the impacts of climate change for the next 40 years under the RCP8.5 scenario, where global greenhouse gas emissions are not curbed. Global emissions are currently tracking just above this scenario.

You can see the overall impact of climate change for each species in the chart below.

On the y-axis is “biological sensitivity”, which is a measure of a species ability to move or adapt in the face of change. On the x-axis is “climate exposure”, which is how at risk a species is to ocean warming, acidification, sea level rise, and so on.

The position of the species in the grid indicates its overall vulnerability to climate change. The squares in the bottom left represent low vulnerability (green shading), while those in the top-right indicate very high vulnerability (red shading).

In general, species that can travel long distances and feed on a variety of prey, such as Atlantic herring and yellowtail flounder, are less vulnerable, the paper says. On the other hand, species that live on the seafloor, such as scallops, crabs, lobster and clams, have limited mobility to move habitats as the oceans warm, putting their survival at greater risk. Species with hard shells are also threatened by ocean acidification, the paper notes.

Fish that move between freshwater and saltwater habitats – known as “diadromous” species – are also particularly vulnerable because they’re affected by changes in both types of habitat, says Hare. This includes the Atlantic salmon, which is already an endangered species from overfishing. The study is first time the researchers have applied NOAA’s assessment framework over such a large area, says Hare. By using expert opinion to fill in the gaps where no data is available, the framework allows the researchers to “work across a range of data-rich and data-poor species in the same assessment,” he says. The findings will allow scientists to prioritise their research, says Hare, and also help with managing fisheries sustainably:

Managers can use the results to identify potential impacts and start discussions on possible management actions to reduce impacts and increase resilience for species, fisheries, and fishing-dependent communities.

Similar assessments are now underway for the Bering Sea in the northern Pacific Ocean and California’s coast, helping to build a better view of how global fish stocks could be threatened by climate change.