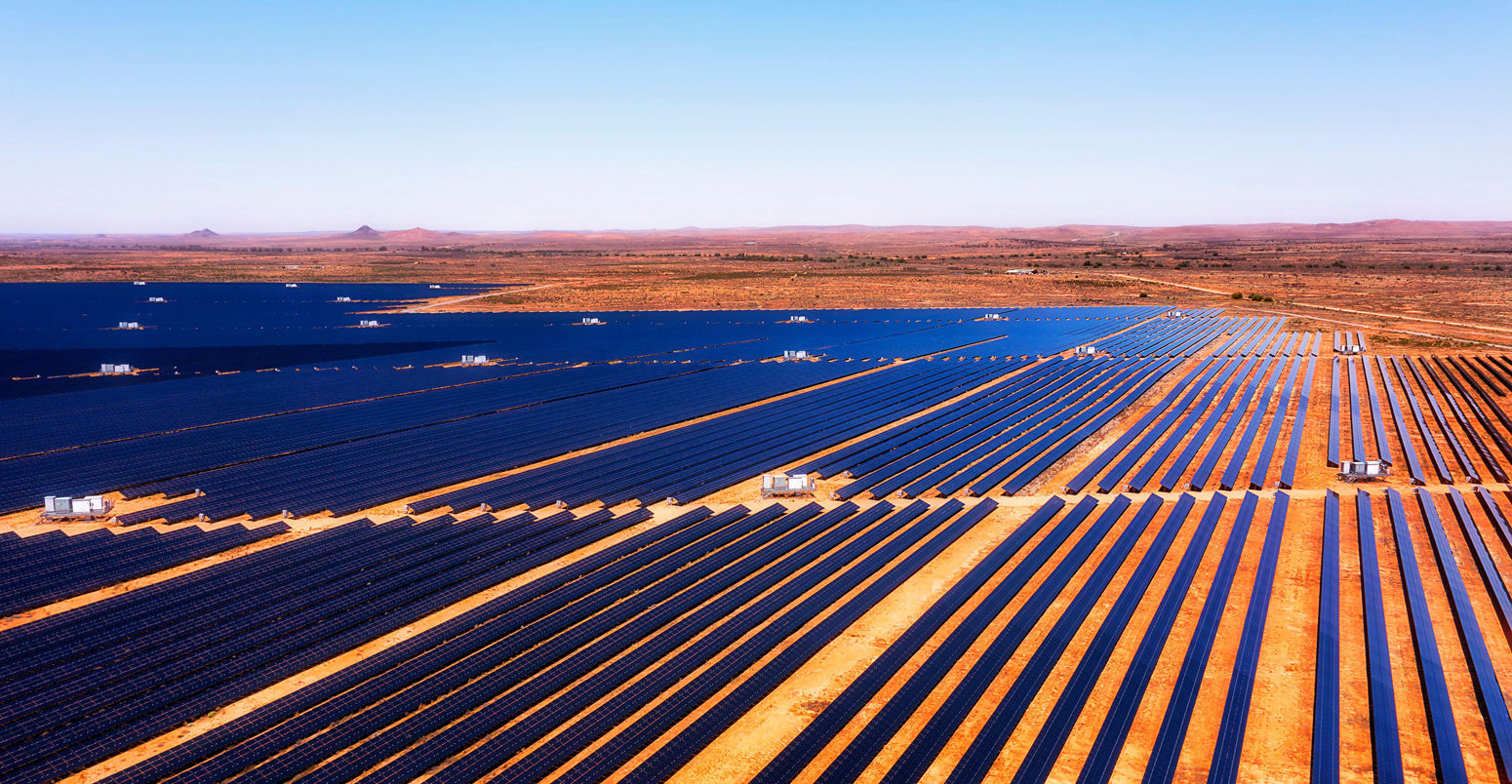 Australian election 2022: What the manifestos say on energy and climate change

As Australians head to the polls on 21 May, voters face a decision that could have significant consequences for the nation’s efforts to cut emissions and transition its energy system.

Australia has developed something of a reputation as a climate laggard. In recent years its leaders have failed to come forward with credible new plans to cut emissions, something that has earned rebukes from the UN and allied nations, such as the US.

Yet the nation also faces profound climate risks – and since the last election it has experienced unprecedented bushfires, flooding and heatwaves, all of which have been linked with rising global temperatures.

Polling has consistently suggested that most Australians want to see more action to address climate change. The country also has enormous potential to phase out fossil fuels by rapidly expanding its renewable power output.

However, the fate of coal-mining communities is seen as a key election issue, especially following the 2019 election when the centre-right Liberal-Nationals Coalition won a narrow victory over their more climate-focused Labor opposition.

In this interactive grid, Carbon Brief has assessed the commitments to tackling climate change and improving the energy system being made by Australia’s major political parties in their manifestos. As well as the Liberals, Nationals and Labor, the grid includes proposals by the Greens, who make up the third-largest party in parliament.

Besides comparing parties’ stances today, the grid can also be used to explore how their rhetoric has shifted since the 2019 election, using Carbon Brief’s assessment from then as a reference.

Some issues stand out from the parties’ platforms, including the different approaches to climate targets.

All of the major parties have net-zero targets, although the Greens have set a date of 2035 while the others are aiming for 2050. The major difference is in their short-term targets for 2030, with experts viewing Labor’s proposal as more credible than the incumbent Coalition’s.

Carbon pricing has consistently been a highly politicised issue in Australia and the Coalition parties emphasise that their plans are “based on technology, not taxes”.

Their plans stress the role of hydrogen and carbon capture and storage (CCS), whereas Labor and particularly the Greens set ambitious targets for the rollout of renewables and electric vehicles.

Meanwhile, the Coalition lends its full support to both new gas and coal projects. Notably, while the Greens explicitly say they will end all coal projects in Australia, Labor’s Powering Australia plan does not mention coal once. However, the party’s leader Anthony Albanese has independently stated that they would support new mines if they “stack up environmentally, and then commercially”. In-depth Q&A: The IPCC’s sixth assessment on how to tackle climate change