CMIP6: the next generation of climate models explained 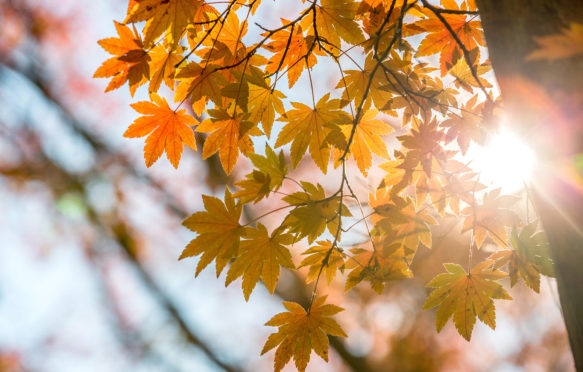 This year is shaping up to be the second warmest on record for most surface temperature datasets, behind only the super-El Niño year of 2016. This is... Read More A sizeable portion of recent studies on future climate impacts have focused on a warming scenario called “RCP8.5”. This high-emissions scenario is... Read More Peter Pfleiderer is a researcher at Humboldt University in Berlin and a research analyst at Climate Analytics. Dr Kai Kornhuber is postdoctoral... Read More Prof Declan Conway is a professorial research fellow at the Grantham Research Institute on Climate Change and the Environment at the London School of... Read More The run of unprecedented temperatures in July – which sent records tumbling in the UK, the Netherlands, Belgium and Germany – would have been... Read More The record-breaking heatwave that struck France last week was made at “least five times more likely” by climate change, according to a new... Read More The rate of glacier retreat in the Himalayas has doubled since the late 20th century, a new study finds. ... Read More Dr Karsten Haustein and Dr Friederike Otto are scientists at the University of Oxford’s Environmental Change Institute; Zeke Hausfather is the US... Read More